SWUFE-UD Institute of Data Science at Southwestern University of Finance and Economics (License No.: MOE51USA02DNR20191972N), approved by the Chinese Ministry of Education, is jointly established by Southwestern University of Finance and Economics and University of Delaware. Three undergraduate programs will be offered in the joint institute: Management Information Systems, Financial Mathematics, and Logistics Management, and we will enroll the first batch of students in fall, 2020.

As the only approved Chinese-Foreign Joint Educational Institute under the direct administration of the Chinese Ministry of Education with data science as its program feature in China, SWUFE-UD Institute of Data Science at SWUFE innovates the talent cultivation mode and aims to nurture the interdisciplinary professional talents with global competency, solid theoretical foundation in data science and broad vision on data application by adopting the approach of local internationalization, the internationalized curriculum design and distinguished faculty team from both SWUFE and UD.

Brief introduction of Southwestern University of Finance and Economics (SWUFE)

SWUFE is located in Chengdu, the engine-city for the development of Western China and the fourth-largest aviation hub in China. It is a key national university under the direct administration of the Ministry of Education and is listed in the first batch of World-class Disciplines of “Double First-Class”University Project and Pilot Project of National Education System Reform, the "Project 211" and the " 985 Innovative Platform for Key Disciplines Project University." As it serves as a top university specialized in Economics, Management and Finance, SWUFE has become favorably known as "China's financial talent pool".

Brief introduction of the University of Delaware (UD) 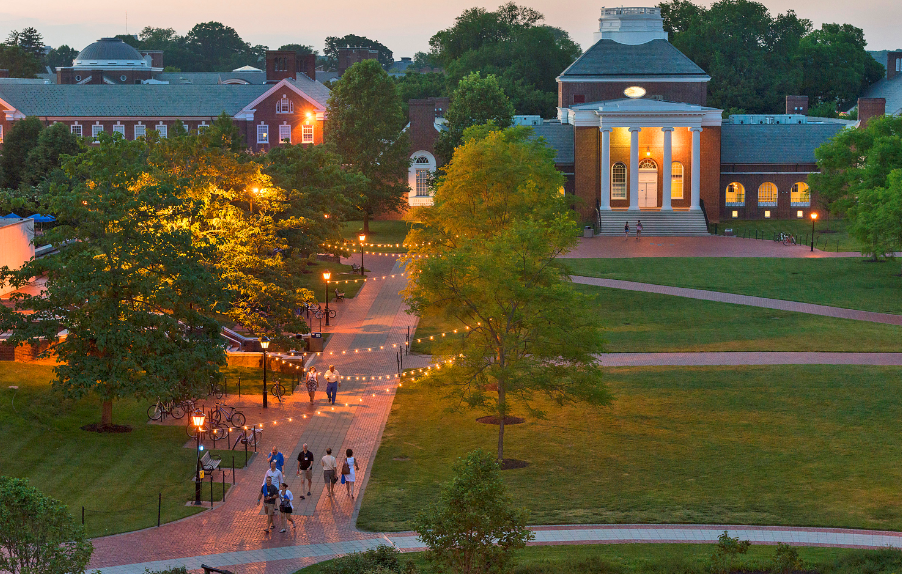 The University of Delaware (UD), founded in 1743, is one of the oldest first-class public research universities in the United States. It is located in Newark, Delaware, about 2 hours’ drive from Washington D.C. and New York City.

As it is well known as the "public ivy league" institution, the University of Delaware enjoys a high reputation in the national and international academia and ranked 38th among national public universities by US News in 2019.

As College Factual serves as the most influential ranking at the undergraduate majors level in the United States and an important reference for American high school students to choose university and majors, the University of Delaware's Management Information Systems ranked 26th out of 147, Finance & Financial Management ranked 16th out of 389, and Business Administration & Management ranked 25th out of 746 according to the latest College Factual ranking in 2019.